Anomalous Location 669 (AL-669) is considered HIGHLY DANGEROUS. If you receive a report that it has materialized, immediately send a Threat Level: Severe alert on THOTH to all Nexus personnel of ORION clearance and above. 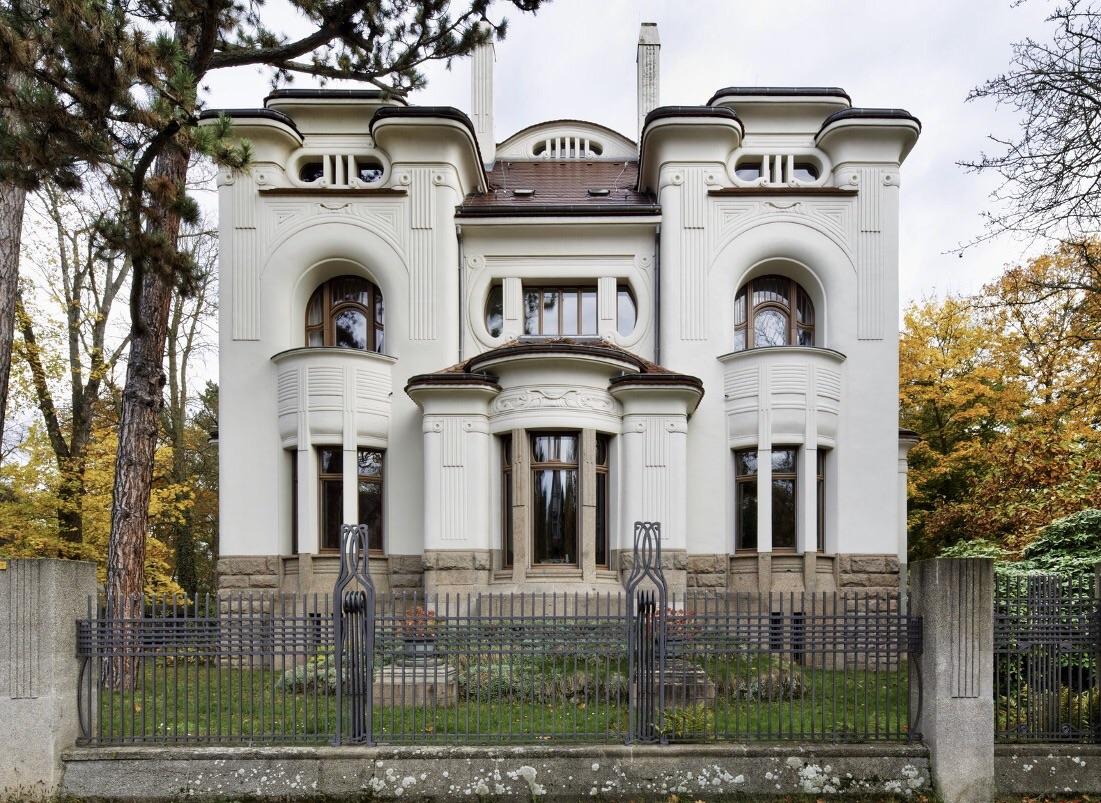 Built for stage magician and occult investigator Harry Houdini, the Art Nouveau villa was deeded by the Houdini estate to the Los Angeles Liberators in 1942 to use as their headquarters.

On the night of November 22, 1963, the mansion dematerialized during an earthquake. Neighbors reported green flashes of light and a sound they could not describe, though one said it was “like a recording of a hurricane going backward.” Nexus believes the Liberators—Minuteman, Bokor the Voodoo Wizard, the Scarlet Shadow, and a possible fourth member—were inside the mansion at the time.

AL-669 is known to have reappeared in our world at the following times and places:

by: WadeRockett
See All Pages