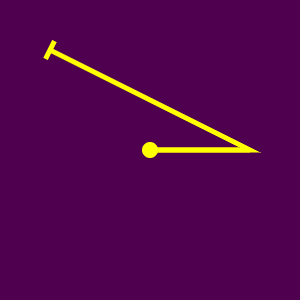 THOTH is the system NEXUS personnel use to communicate remotely and search for information in the organization’s archives. It was created in 2001 by Doc Thoth in response to concerns about the U.S. government’s vast surveillance powers under the newly-passed Patriot Act.

To connect a NEXUS member to THOTH, a magical sigil is placed on an object they wear or carry. Today it is often placed on a smartphone screen, so it can be used in civilian identity without drawing attention.

When activated by touch it can connect the bearer with other NEXUS personnel by voice or magical floating text that can only be read by the sender and receiver.

THOTH can also be used to search information formerly stored in the NEXUS archives, and which was moved to a hidden location somewhere in the multiverse in 2003.

THOTH is not the system’s true name, which is a closely guarded secret.

by: WadeRockett
See All Pages